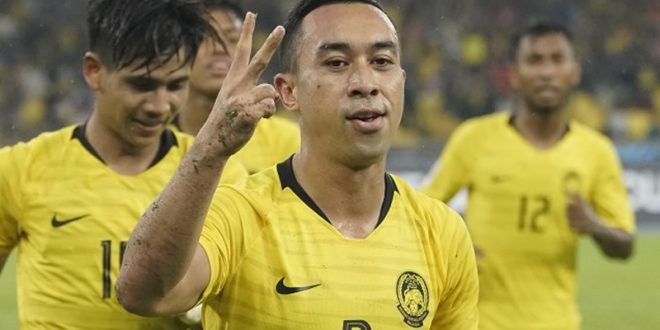 The news puts an end to speculations linking him with other teams such as Sarawak United FC or Kelantan FA.

According to the New Straits Times his stint at Pathum United will start after the contract signing ceremony on Friday.

The paper quoted Norshahrul’s agent, Abdul Halim Abdul Shukor, as saying that Norshahrul needs to pass the fitness test on Thursday before he can be signed the next day.

Norshahrul’s last club was Pahang FC, and despite his advancing age in football, the experienced forward is still considered on of Malaysias’ best strikers.