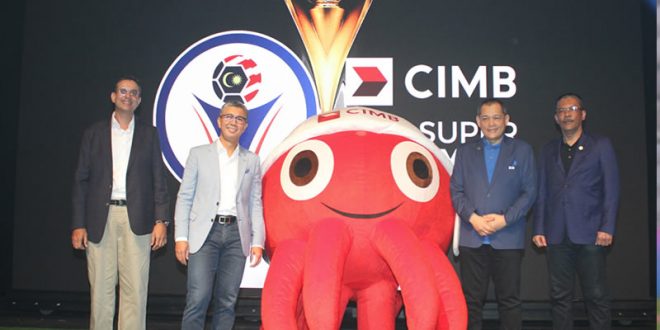 MALAYSIA: One of Malaysia’s top bank, CIMB has decided to sponsor the Liga Super and Piala Sumbangsih.

The sponsorship marks CIMB’s first ever participation into the Liga Malaysia hence changing the name of the the league to CIMB Liga Super.

To commemorate their maiden venture into the Liga Malaysia, CIMB customers as well as their credit card holder will receive special privileges which include discounted ticket prices.

CIMB also plans to hold numerous activities related to the Liga Malaysia in the near future. 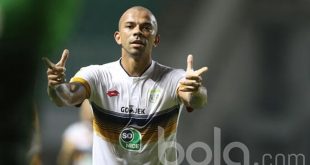