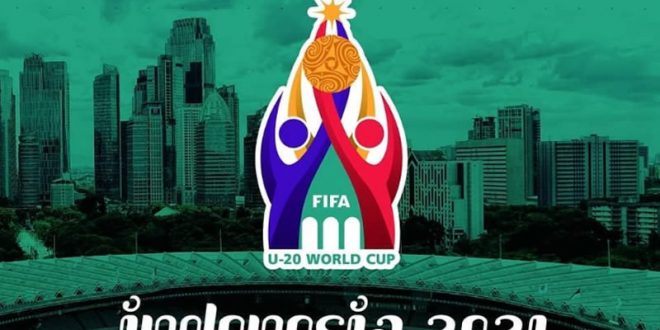 INDONESIA: World football body, FIFA has approved six stadiums proposed to be used as venues for the Under-20 World Cup in 2021.

The approval was announced by the Indonesian Youth and Sports Ministry with Indonesia set to hos the tournament for the first time.

Aside from the six stadiums, Indonesia will also prepare supporting stadiums for the massive tournament.