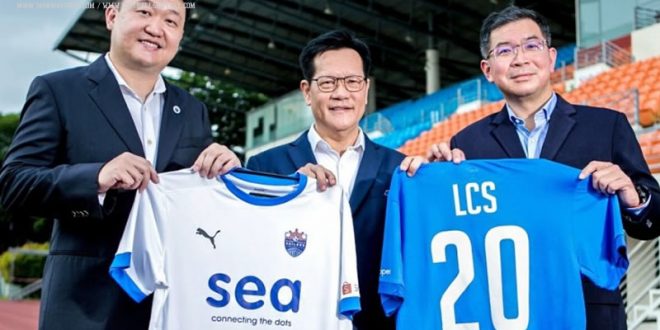 As part of the takeover, the football club had been renamed to Lion City Sailors by their new owners.

Sea had also introduced a new kit and team for the upcoming 2020 SPL season with the founder, chairman and group chief executive of Sea, Forrest Li serving as chairman of the club.

Sea, owns e-commerce platform Shopee and eSports platform Garena with Home United itself being is a club that represents the Singapore Police Force, the Singapore Ministry of Home Affairs, the Singapore Civil Defence Force and the Immigration and Checkpoints Authority.

Before the takeover by SEA, Home United was the two-time SPL winner and has won a record six Singapore Cup trophies.