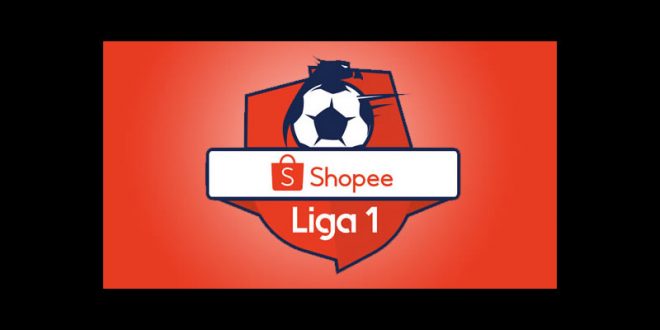 The sponsors of the Indonesian Liga 1 this season will remain as it was last season.

This was claimed by website football5star.com which reported that PT Liga Indonesia Baru (LIB) had ‘leaked’ the information of the sponsor of the league as well as the broadcasting rights to the 2020 league.

According to the article published by the website, the Liga 1 was previously sponsored by online retail giant Shopee and it’s broadcasting rights was held by the Emtek Group.

The league is scheduled to start this 29 February with a fierce match between Persebaya and Persik scheduled as the opening match.

It was also mentioned in the report that late start of the Liga 1 was to enable the Indonesian National team enough time to prepare themselves for international tournaments.