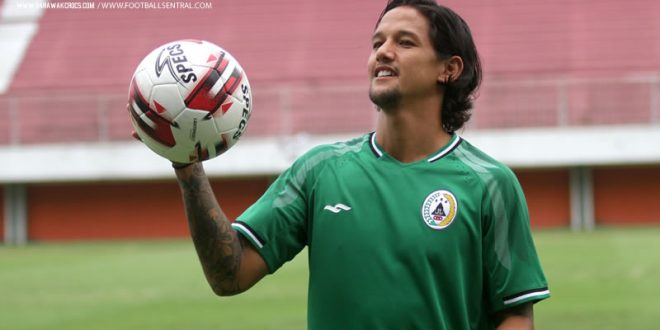 The news, reported by Tribun-Bali, stated that the 31 year old was released by Bali United and allowed to transfer to Sleman by the management of Bali United.

Bachdim joined Bali United in 2017 and had helped the club win the Indonesian Liga 1 last season.

Although born in the Netherlands, Backhim plays for the Indonesian national team as a neutralized player since 2010. 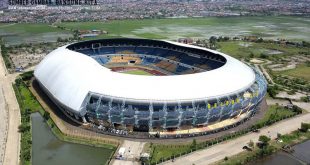