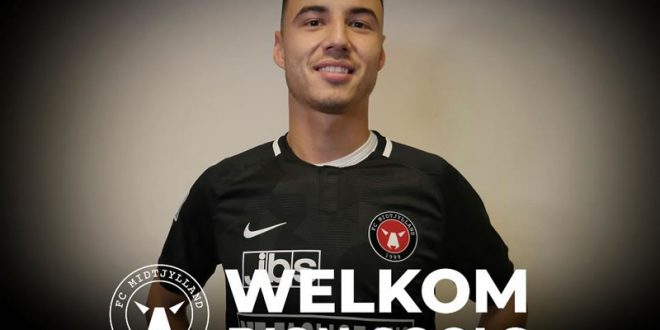 The club said that the 24-year old defender had signed a three year contract, with it ending in 2023.

Cools have been subjected to a few transfer speculations these few months as he had been missing the starting line up at Club Brugge which is under the coaching of Philippe Clement.

Among his rumoured destinations were Johor Darul Ta’zim.

With Cools now confirmed as a player at Midtjylland, it is hoped that Cools will gain more playing time as he wants. 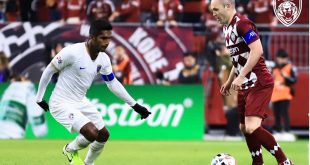