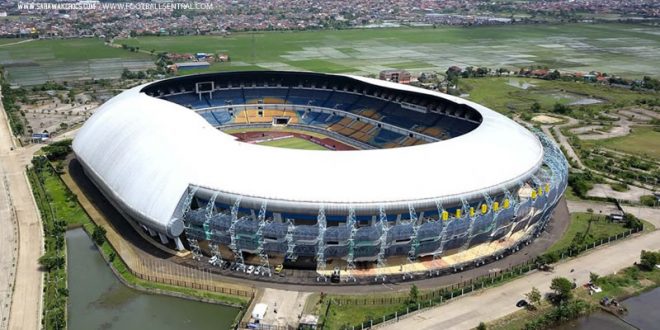 According to a report by simamaung.com, it was quoted that Robert Rene Alberts said that players and himself would prefer using using GBLA.

The Dutchman said that despite GBLA’s distance and narrow roads, the stadium had better pitch and can serve a bigger capacity if compared to SJH.

However, the administrators of Bandung had placed restrictions on the use of GBLA, hence pushing Persib to use SJH as their home base instead.

The Indonesian Liga 1 will kick off this coming 27 February. 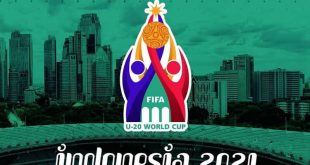