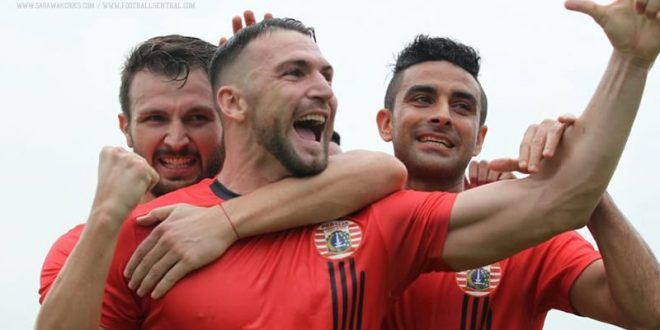 INDONESIA: Persija Jakarta went top of Group B in the Piala Gubernur Jatim after they defeated Malaysian Liga Super side Sabah FA in the third match of the tournament.

The Indonesian side had Marko Simic to thank as he scored one goal and assisted Rohid Chad in the match hence giving Persija the full three points of the day.

In another match, Arema defeated Persela 3-1 to ensure they come in second in the same group.

Despite having the same amount of points, Persija is ranked higher in Group B due to goal differences.

Both Arema and Persija will meet in the last match of the group stages this 15th February with both teams already earning a spot in the next stage of the competition. 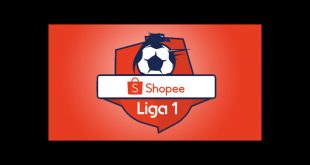