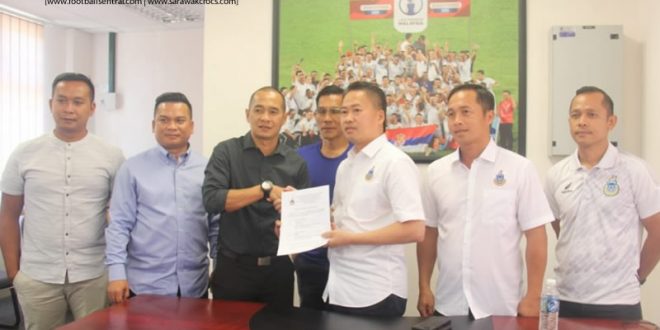 Kurniawan, who retired as a player in 2013, was former Indonesia’s senior and Under-23 assistant coach.

The appointment of Kurniawan was made by Sabah FA (SAFA) president Datuk Peter Anthony in Likas yesterday.

Peter said that Kurniawan was given a one season contract by SAFA with an option to extend it shall Sabah do well in the coming Liga Malaysia season.

Kurniawan’s immediate task would be to strenghten the Sabah team for the more competitive Liga Super.

Julius was not handed the job for the new season as he only possesses a B coaching licence where as the Liga Malaysia requires only A license coaches to be able to coach Liga Super teams.