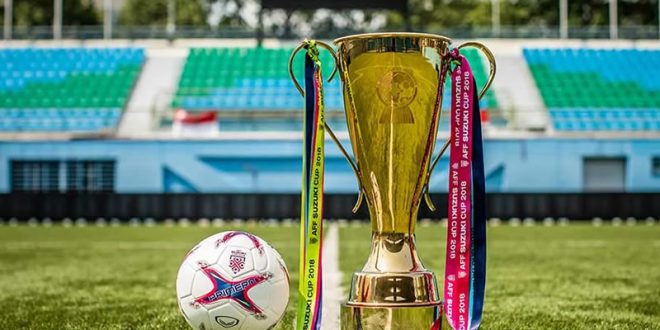 The ASEAN Football Federation (AFF) has confirmed that Suzuki Motor Corporation will continue as the title sponsor of the AFF Championship in 2020.

This will make the 2020 AFF Suzuki Cup the seventh consecutive occasion in which the Japanese automobile manufacturers will sponsor the premier regional football competition of Southeast Asia.

The 2020 edition of the ASEAN tournament is scheduled to be held from November 23 to December 31 later this year with 10 nations from Southeast Asia vying for the regional crown.

Vietnam are the reigning ASEAN champions having defeated Malaysia in the 2018 final. 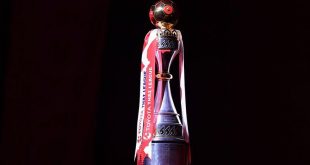