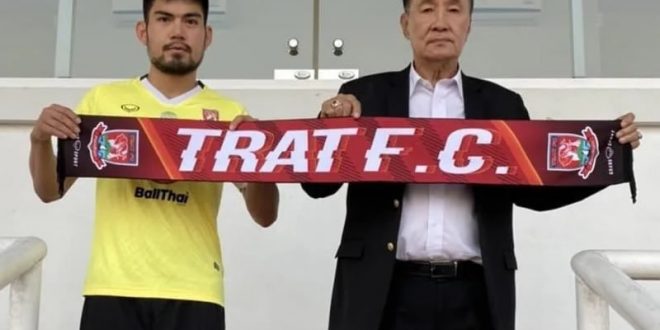 The announcement of the 27-year-old midfielder was made via their official social media site.

Rangsan is considered one of Thailand’s best midfield talents and his move to Trat would likely help the team open up more creativity upfront. 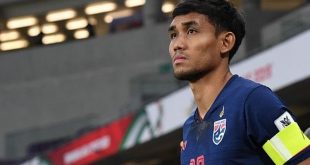